A Farewell to Veterans for Peace

Posted on November 30, 2016 by davidbyrnemcdonaldiii

Re-posted from Andy Berman: Threads of My Time, the blog of longtime antiwar activist and Veterans for Peace member Andy Berman

A Farewell to Arms: Till We Meet Again 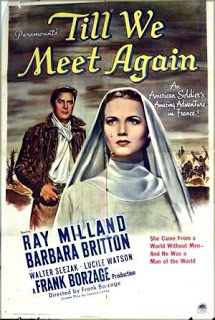 As a longstanding member of Veterans for Peace, I often contributed to internal online VFP discussion groups over the last few years.  With Syria the bloodiest war on the planet, and thus a topic that nominally should be high on VFP’s agenda, I often wrote about developments in Syria.

My contributions frequently clashed with the self-identified “anti-imperialists” in VFP who blame the Syria conflict entirely on the United States and either defend or ignore the criminal role of Assad, Russia, Iran and Hezbollah in Syria.

While my prose was always exceedingly civil, I was relentlessly attacked by a handful of angry and disturbed VFP members using extremely vile personal diatribe against me.